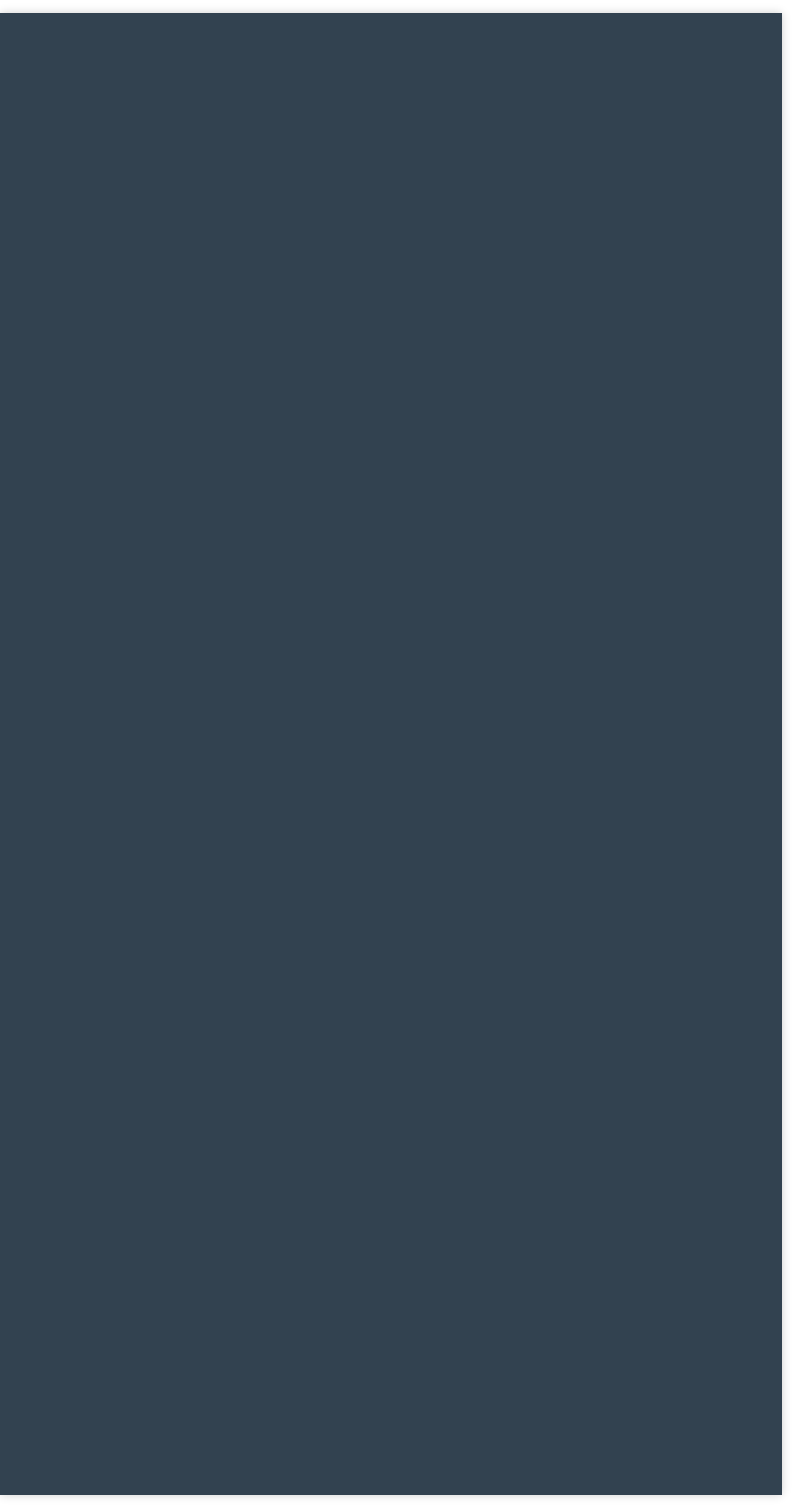 My interest  with rifles on this page is not so much the need to collect but the need to preserve. I do not plan or search to find these rifles, I simply stumble across them in my business as an Armourer. I am a patriotic Brit and therefore I recognise the rifles place in British history and my natural need to restore and preserve kicks in.

The Barnett was a prime example. In 2012 I came across a rather rare but very tired .22LR target rifle that I had not seen before. Target rifles of any type do not usually “rock my boat” but I hate to see an old rifle go to the guillotine and decided to do some research. Information was scarce, but in short, this rifle was British, manufactured in 1947 with a production run of a mere 250 rifles. I purchased the rifle immediately as I felt this rifle had to be preserved.

The rifle was a Barnett Ten-X, an interesting rifle combining a novel lever action bolt and loading mechanism. This particular rifle had a early Serial Number, No 11 and therefore would have been of the first production batch. The rifle was generally in a poor condition, the mechanism badly needed a good service, the barrel, bolt and trigger looked basically sound, however the woodwork was completely unserviceable and the original sights had been lost, so it required some considerable restoration work to bring it up to speed.

In January 2014 I found an unusual BSA .22 Martini that was advertised by the seller as a No12 model but look slightly different and had a rebated receiver. Upon closer inspection I identified the rifle as  the “take down” version of the BSA No6 and clearly it time to snap the sellers arm off. When the rifle arrived I was amazed at its condition, rifling was sharp and appeared un-used. The woodwork was in good condition, all the sights were original, only the butt plate was worn and oversized. When I tried to removed the action it appeared stiff. I removed the barrel and had to tap the action out of the receiver with a brass punch. The cause of the stiffness was nothing more than solidified oil. This indicated to me that the rifle had sat stored for such a long period that the oil had solidified and therefore provided a wonderful find.

As you have probably gathered from the above, I am not so much a collector, more of a preserver when it comes to these types of rifle. The Mauser and Mossberg collections are about preserving but as a secondary consideration, primarily those two collections are about studying design. My British rimfire's are about history and “my little bit of England” 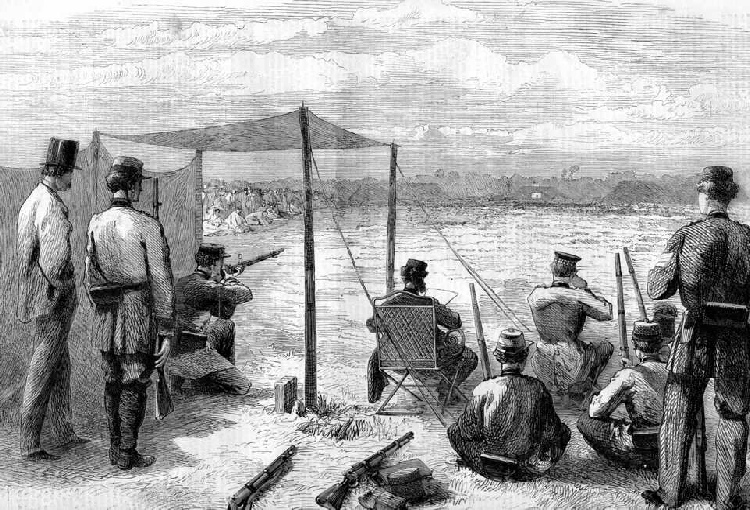