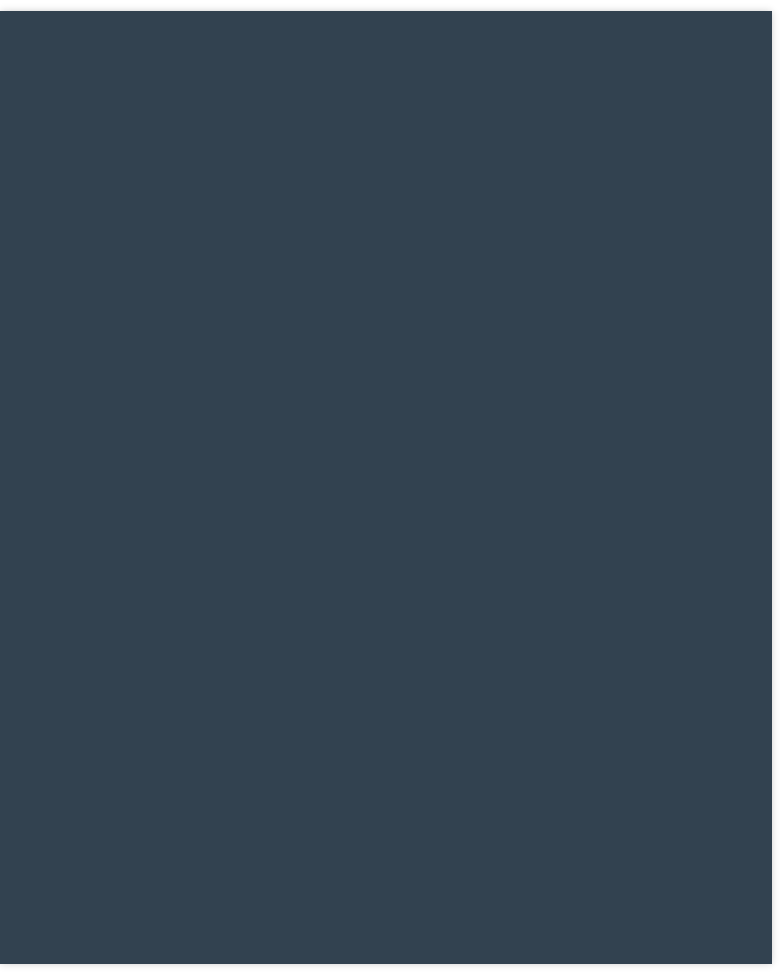 I first met these British rifles in the late 80’s, they are unique and still in production with BMS today. Upon its unveiling the early rifles where the only military grade bolt action rifle in 5.56mm and were available in various different models such as MILCAM, MILCAM HB, COMCAM & SNICAM and came with a host of attachments to suit the military/police user.

Early rifles where fitted with a traditional wooden stock and was designed for situations were automatic weapons were not suitable such as border police, police, militia and one of the easiest ways to identify the early rifles, is the integral iron sights and the Parker Hale type scope rail. Later rifles have no iron sights and a utilise a picatinney style rail.

As is often the case I have read some unkind comments on these Internet forums by the “armchair experts” who don't know their left elbow from their right. The rifles design concept is a military specification rifle manufactured from steel, with no plastic or cheap casted components anywhere. Its mechanism is built for longevity, minimal component parts, it is simple and robust so it can operate in the harshest environments, it is easy to manufacture without the need for complicated machining processes and can be repaired by semi-skilled armourers. Some components such as bolt face, barrel, flash eliminator and magazine are common to the AR15 rifle and are available ”of the shelve” and therefore makes this rifle extremely good value for money for organisations that have a limited budget and want a accurate and robust rifle in an environment that is not necessary suitable for automatic weapons.

As the rifle is aimed at the police/paramilitary/military environment, many do not filter through to the domestic market. Whilst the action is very strong and immensely robust, its all steel construction and wooden furniture of the early rifles added considerable weight and from a soldiers standpoint. However later designs have had their wooden furniture replaced by carbon fibre stocks and this reduces the weight considerably.

This rifle does exactly what is says “on the side of the can” however  getting a rifle from the design board to the market place is a herculean task and BMS should be applauded for their bold, imaginative design that has successfully made it into defence market place.